In 1981 three monks of Belmont began monastic life at Tambogrande in the north of Peru at the invitation of the Archbishop of Piura. In August 2006 the community moved to Pachacamac in the Diocese of Lurin, less than an hour south of Lima. The community now has five Peruvian members in vows. 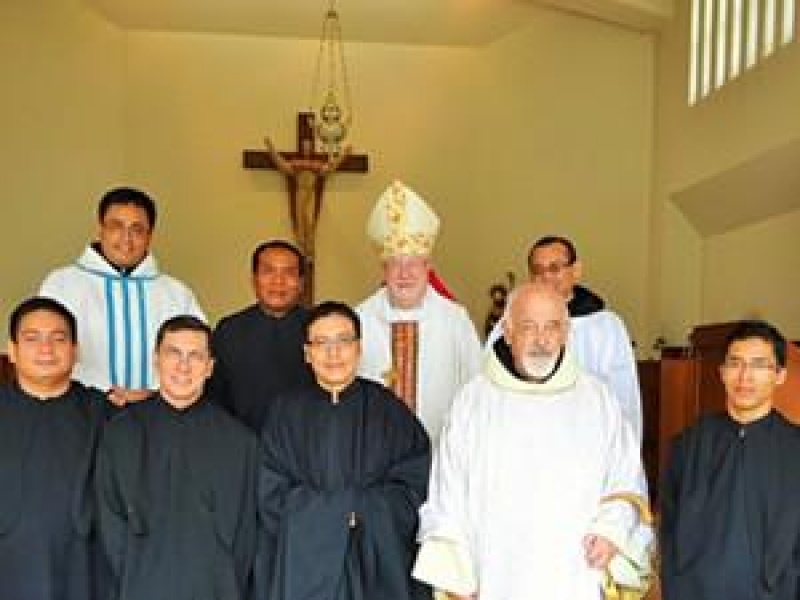