Back to blog posts

Buckfast Abbey celebrated the Millennium of its foundation in 2018

On 24th May 2018 - the Solemnity of Our Lady of Buckfast, the 1000th Anniversary of the Foundation Charter - Holy Mass was celebrated by His Eminence Cardinal Francis Arinze.

In the presence of the Papal Legate, His Eminence Cardinal Anders Arborelius O.C.D., Abbot David of Buckfast offered the crucifix and Bishop Mark of Plymouth offered the holy water to the Papal Legate, who was then led into the church while the Abbey Choir sang 'Ecce Sacerdos magnus' by Anton Bruckner. Following the welcome by Abbot David and the reading of the letter from Pope Francis, Cardinal Arinze proceeded with the Mass of Thanksgiving. 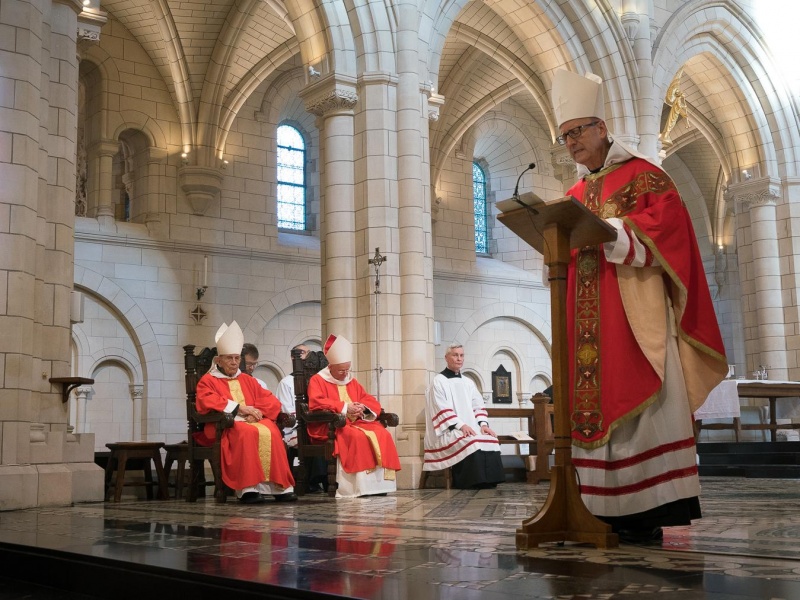 For the Feast of Saint Benedict, Patron of Europe on the 11th July, Solemn Vespers where sung to celebrate the Millennium of the Foundation Charter with Civic and Ecumenical guests.

On 25th August 2018 The Abbot President of the English Congregation, Abbot Christopher Jamison, presided at a Millennium Celebration Mass for the Monastery Oblates, Parishioners and Abbey Staff. Also as guests at the Mass were a group of pilgrims who had walked from the Diocese of Arundel and Brighton.

The Abbot Primate, the Right Reverend Gregory Polan O.S.B. presided at a Solemn Mass on Saturday 27th October in thanksgiving for the Millennium Anniversary of the Granting of the Foundation Charter. Representatives of Monastic Communities were present for the Mass. This Monastic Celebration was held at this time, as monks returned to Buckfast on 28th October 1882 and rebuilt the monastery on its medieval foundations. As the 28th, the feast of Saints Simon and Jude was a Sunday, a votive Mass of the Apostles was celebrated the day before.

Also in October the E.B.C. Continuing Formation Commission arranged a conference at Buckfast with the theme "Taking Responsibility for Your Community". Representatives from all the communities of the E.B.C. were present. Speakers were Baroness Sheila Hollins, Sister Anna Brennan and Abbot Jeremias Schroeder. The conference was also assisted by Caryn Vanstone, Bruno Dalbiez, Father Andrew Browne and Marie Grant. 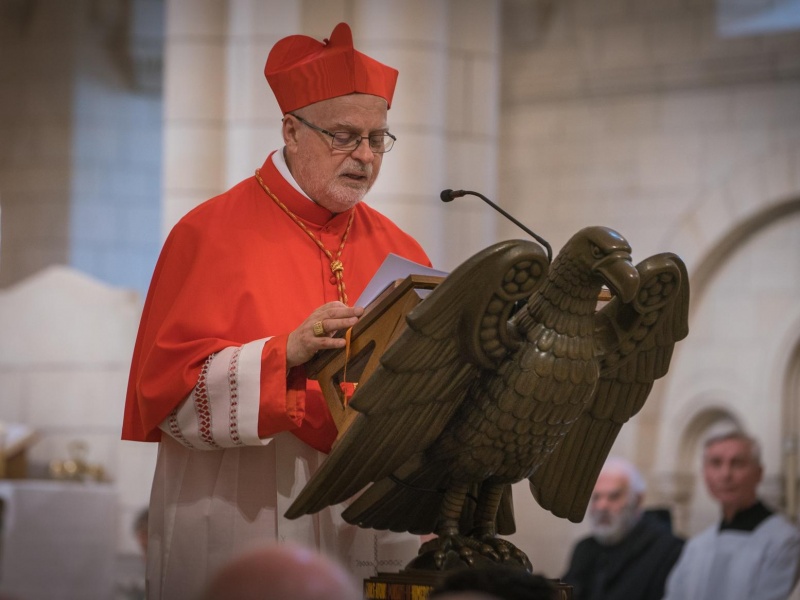 Buckfast Abbey hosted several events such as its first Millennium Garden Fayre on 2nd June, and July saw the premier performance of ‘Millennium Mysteries’ by David Robinson a play specially commissioned for the Millennium year.

The Benedictine monks residing at Buckfast today commissioned new works to give an insight into the long and varied history of their community. A beautiful book – Buckfast Abbey: History, Art and Architecture – written by eleven distinguished authors, discusses the abbey from its inception to the most recent developments in the modern precinct. The Monastic Way – an interactive experience which provides an insight into the Christian life of monks who follow the Rule of St Benedict has opened to the public. New art works have been commissioned too – sets of vestments worked by the Royal School of Needlework, and a statue of the Madonna and Child created by local sculptor Isabel Coulton.

Buckfast Abbey is the only English medieval monastic foundation to be rebuilt and used again for its original purpose. The story of its rise, fall and resurrection is written in its stones and in its art. As the monks celebrate the millennium of its foundation, they seek to increase understanding of a way of life that follows an ancient Rule yet moves with the times, artistically and otherwise. A visit to Buckfast Abbey is one of light, colour, and true inspiration. 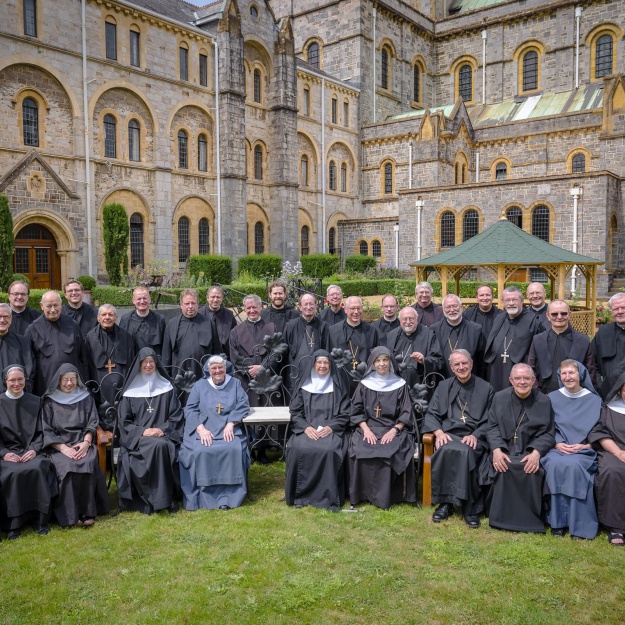 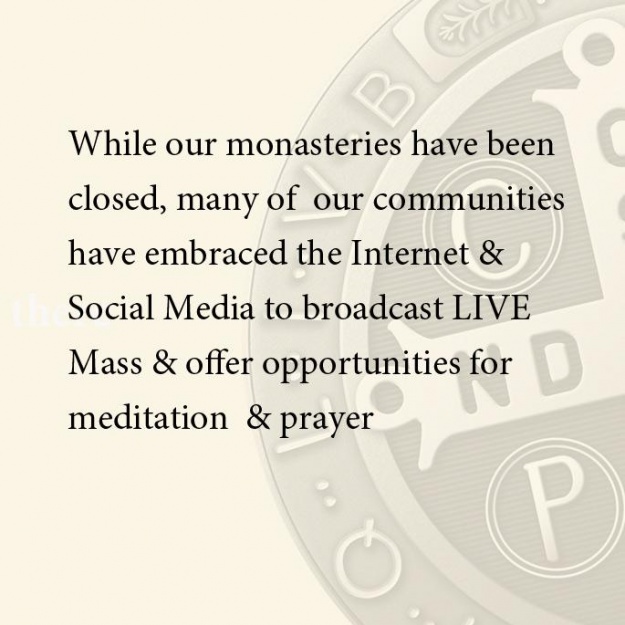 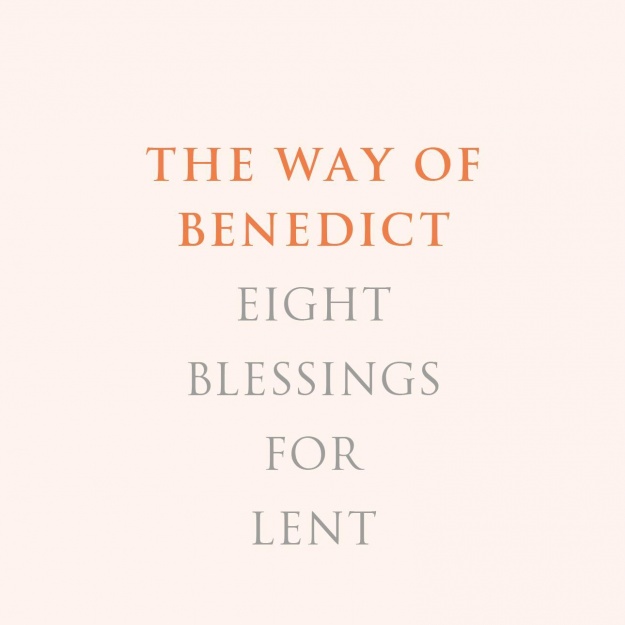